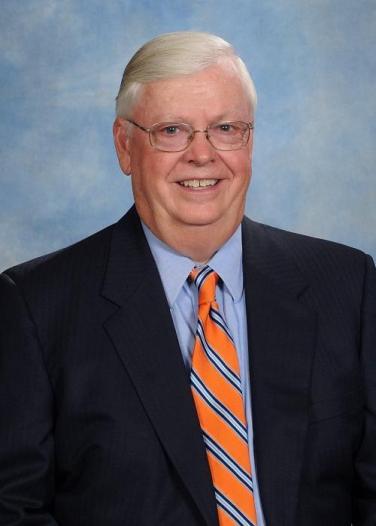 Prior to opening Benchmark Investments & Insurance in the fall of 2007 with his wife, Hattie, Charlie worked as a financial advisor at many other companies during his 30-year career. He began as an advisor with Thrivent for four years, then as an outside wholesaler in Baltimore for seven years, first representing USF&G and then CNA Insurance companies. He further developed his career serving nine years at Security House in Baltimore, first as an estate planning consultant, then as a brokerage and compliance manager supervising 45 investment representatives. In 2002, he opened an Edward Jones office in Manchester, Maryland, where he served for five years.

Charlie was born in West Virginia and grew up in Florida, earning a degree in political science from the University of South Florida, with post-graduate study in education.

Charlie has his FINRA Series 6, 7, 24, 26, 63, and 65 securities registrations; has Life, Health, and Accident insurance, along with Property and Casualty Insurance, licenses; and is an Investment Adviser Representative with Commonwealth Financial Network®. His earned designations include ChFC® (Chartered Financial Consultant®), CLU® (Chartered Life Underwriter®) and LUTCF (Life Underwriter Training Council Fellow).

Hattie and Charlie enjoy taking care of their seven acres in the country, and he is currently restoring a ’35 Ford Tudor Touring Sedan. He enjoys bicycling, camping, hiking, reading, and gardening.

Since 2002, Charlie has been an active member of the Lineboro-Manchester Lions Club, where he has served as president, zone chairman, and is currently a member of the Board of Directors. Charlie is also a PAL (Patient Advocate Liaison) volunteer at the Hanover Hospital. The PAL program provides an extra link between hospital staff, patients, and family members. 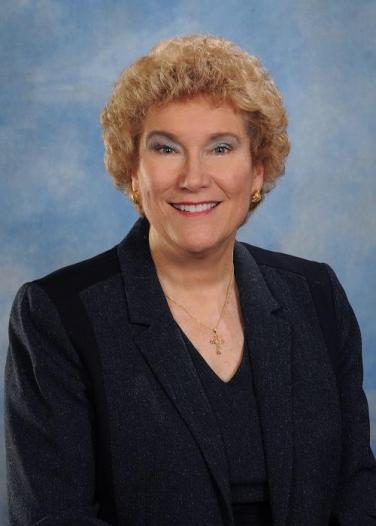 Hattie and Charlie joined forces in the fall of 2007 to form Benchmark after 24 years of working in different locations. Hattie’s service has been as a financial advisor in the Hanover area. Her first 13 years were with Thrivent; she then spent six years with Lincoln Financial Advisors, followed by five years with the Bank of Hanover.

Hattie grew up in Florida and received her early childhood education degree from the University of South Florida; she taught kindergarten and first grade for eight years.

Hattie has her FINRA Series 6, 7, and 63 securities registrations; has her Life, Health, and Accident Insurance license; and is an Investment Adviser Representative with and through Commonwealth Financial Network®. Her earned designations include ChFC® (Chartered Financial Consultant®), CLU® (Chartered Life Underwriter®), and LUTCF (Life Underwriter Training Council Fellow). 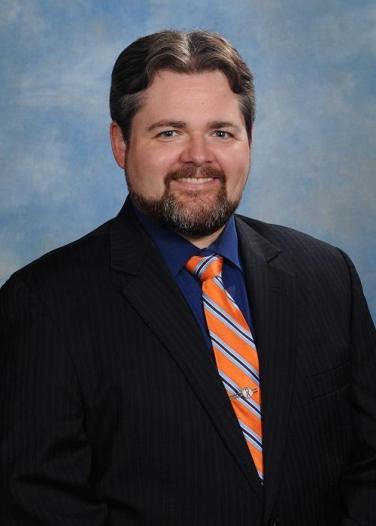 Matt joined his mother-in-law Hattie and father-in-law Charlie at Benchmark in April 2009. Prior to this he was a student in Pittsburgh where he met and married Erica.

Matt has his FINRA Series 7, 65, and 66 securities registrations through Commonwealth Financial Network®, as well as a Pennsylvania Life, Health, and Accident Insurance license. Matt received his associate's degree in IT (information technology) support from the Community College of Allegheny County in Pittsburgh, Pennsylvania. He earned the designation of ChSNC® (Chartered Special Needs Consultant) through The American College in 2018.

Not from Hanover originally, Mat has developed strong ties to the community. He and Erica have two boys Johnny (8) & Eli (6). Both boys have an autism diagnosis. Eli has more challenges in life, is nonverbal, but is extremely happy. Johnny struggles with social skills, however is very smart. His boys have influenced his strong ties to the special needs community and are the primary reason Matt chose to obtain his ChSNC® designation to expand his ability to help parents plan for the future.

When not working, Matt spends time with his family and pets. Astro, a large adopted puppy from Houston is being trained to be a service dog for Eli. Holly & Ivee named for the Christmas song, are the cats and true masters of the house. The boys enjoy trains and Legos which Matt is happy to help with! 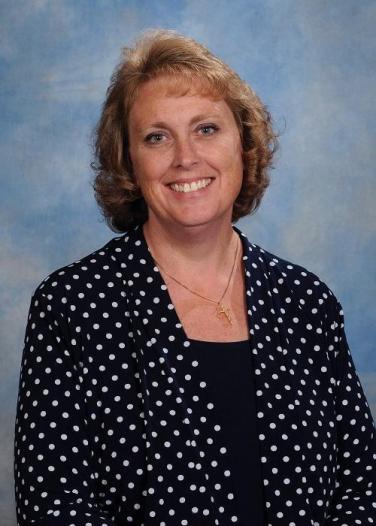